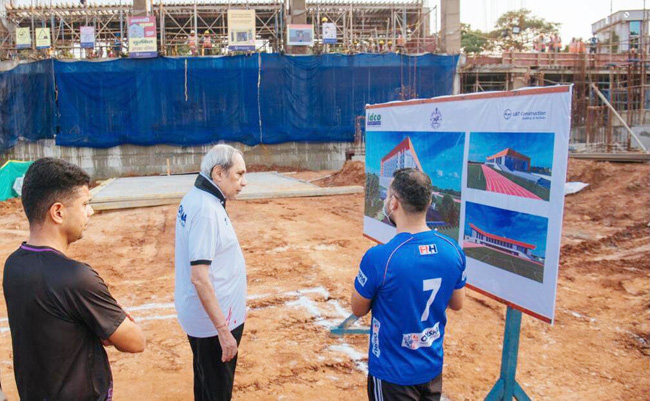 The indoor athletic stadium is being built in Kalinga Stadium at a cost of Rs. 120 crore and will be ready during the year 2022. This is the first indoor athletic in India and will help the athletes practice throughout the year.

“This indoor athletic facility will be a major boost for the development of athletics in India and will become the hub to create champions in coming years,” the Chief Minister said. 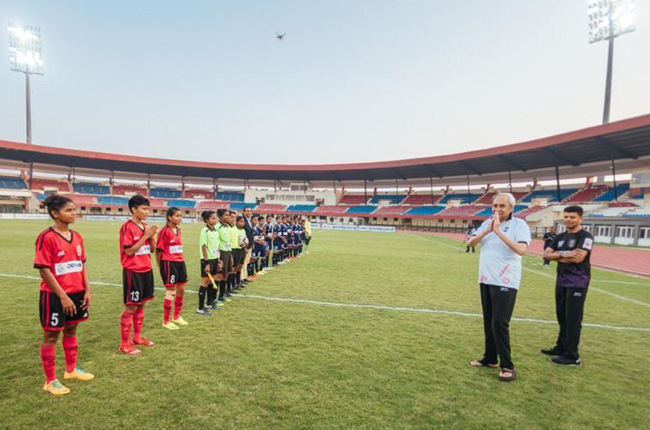 The facility can host national and international indoor athletic events. There will be residential facility for more than 100 athletes for full time coaching. 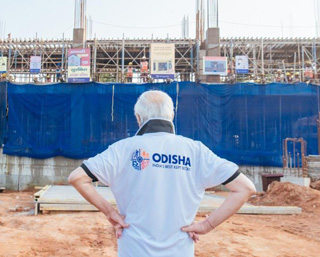 The indoor athletic stadium and the Tennis Centre are both part of the State Sports Infrastructure development Project which aims at transformative changes in the sports sector in Odisha, under the 5T initiative of the State Government.

Over Rs. 300 crore worth projects are under execution in the Kalinga Stadium including the indoor Athletics stadium, indoor aquatics stadium, Tennis centre, Staff Accommodation and Hockey HPC building.

Thereafter, the Chief Minister watched the football match of the ongoing Odisha Women’s Football League at the main football pitch of Kalinga Stadium.

He also interacted with the women footballers and assured them all support for their football career. 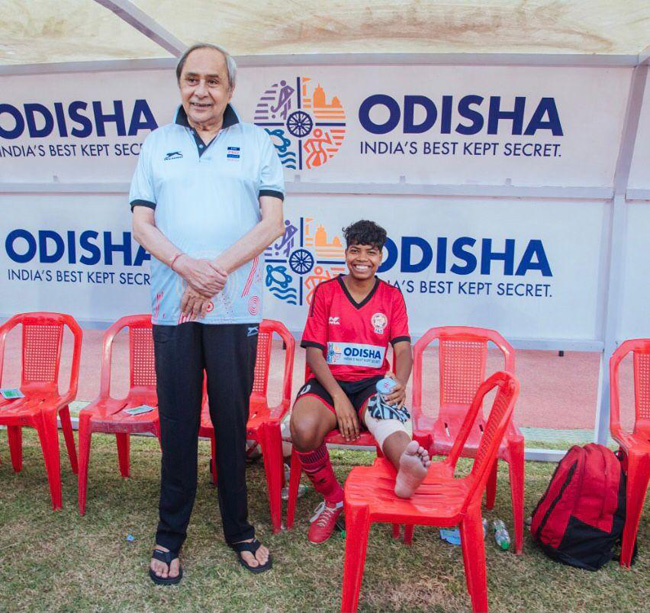 Patnaik met the Indian Hockey teams (Men and Women) at the Hockey Stadium and enquired about their stay and practice facilities.

The players expressed their gratitude for the support Chief Minister has extended for hockey development.

The Chief Minister wished them good luck for the upcoming Pro League matches and assured them all support and hoped that they will aim to get the medals for the country in the Asian and Commonwealth Games this year.