Odisha to get yet another news channel

Odisha Channel Bureau
Bhubaneswar: At a time when COVID-19 pandemic is having a marked impact on the media industry, yet another 24×7 television news channel in Odia language is scheduled to be launched in the next few weeks. 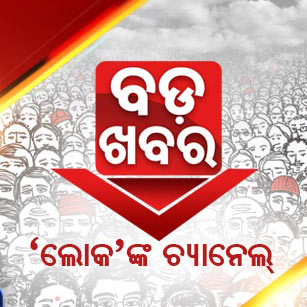 The new satellite news channel, Bada Khabar will give priority to the people and raise pro-people issues, according to journalists who have come together for the media initiative.

The upcoming news channel’s logo was unveiled at a function held in Bhubaneswar on the occasion of Independence Day on Saturday.

Another full-fledged Odia satellite news channel, Argus News is likely to be launched early next year. The launching of the channel has been delayed due to the ongoing COVID-19 crisis.