Urban civic polls in Odisha to be held on March 24

Odisha Channel Bureau
Bhubaneswar: The elections to the urban civic bodies in Odisha will be held on March 24, the State Election Commission announced today.

Polling will be conducted in 47 municipalities, 59 notified area councils (NACs) and three municipal corporations of Bhubaneswar, Cuttack and Berhampur from 8 am to 5 pm. 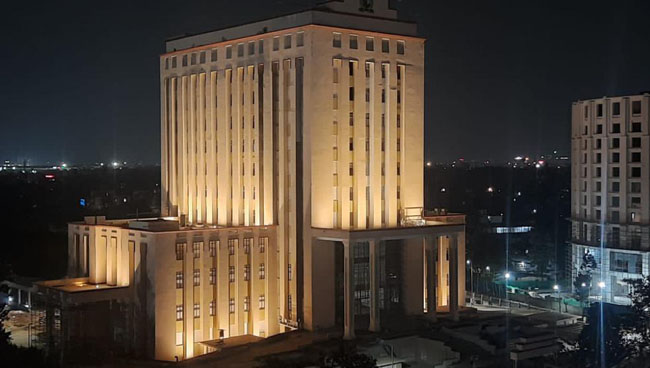 The model code of conduct that came into force with immediate effect will remain effective till March 26 when the votes will be counted.

All the 4,584 booths will have two EVMs, one for elections of councillors/corporators and another for chairpersons or mayors.

The election for post of vice chairperson and deputy mayor of the urban local bodies will be held on April 7 and April 8 respectively.

The voters will have the NOTA (none of the above) option for the first time in the elections to civic bodies in the state.

The announcement for holding of the urban local body polls came a day after the completion of the five-phase panchayat elections on February 24.

The counting of votes polled in the panchayat elections is scheduled to be held from February 26 to 28.