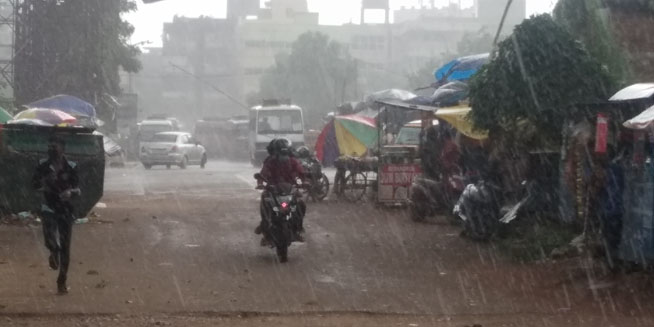 There were tense moments when a Bangladeshi cargo ship drifted towards a park at Visakhapatnam due to gusting winds.

Several trees were uprooted disrupting power supply as the system triggered heavy rain across the coastal areas of Andhra Pradesh and Odisha. 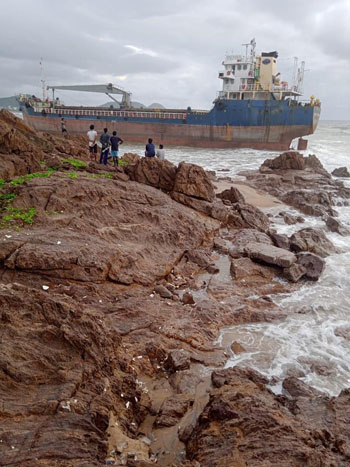 An official of Visakhapatnam Port said no casualties or major damage was reported when the ship came close to the shore at Tenneti Park. It will be allowed to sail only after certification on its sea-worthiness.

The deep depression is being monitored by coastal Doppler Weather Radars of Machilipatnam, Visakhapatnam and Gopalpur-on-Sea.

As per radar imageries the rain bands lie along the coastal districts of Andhra Pradesh and adjoining interior districts. Moderate convection also lies over south Odisha and Telangana.