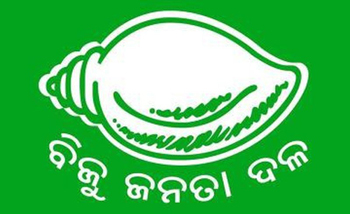 Addressing a gathering on the occasion of the 21st Foundation Day of the BJD at the party headquarters, Patnaik said the state will not need special category status or central grants if financial autonomy is given.

“We neither want special state category status nor special financial assistance from the Centre. The development of Odisha would be taken up with the people’s money. Give us financial autonomy,” said Patnaik.

On rail projects, Patnaik said that the State had allocated land for the Khordha-Balangir railway line and sanctioned half of the project cost, but the project has not made any progress yet.

Stating that the annual revenue turnover of the Railways in Odisha was Rs. 20,000 crore, Patnaik pointed out that the revenue share of the State was only Rs. 2,000 crore.

Criticising the demonetisation, the Chief Minister said that the people were harassed when they were made to stand in long queues outside banks following the decision of the Centre.

As regards the Centre’s Pradhan Mantri Ujjwala Yojana, Patnaik said that the scheme was a failure in Odisha as the beneficiaries were not able to afford the high cost in refilling the LPG cylinder.