Panchayat polls in Odisha to be held in February; SEC announces schedule 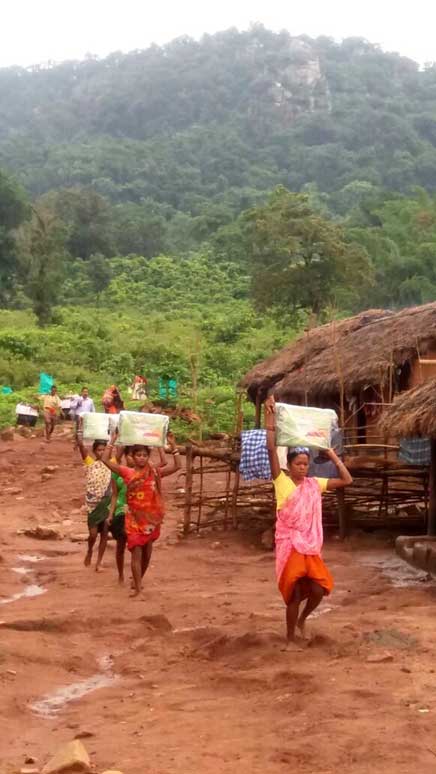 The panchayat polls in Odisha will be held in five phases on February 16, 18, 20, 22 and 24, according to the Election Commission.

Polling will be conducted across the state barring Dhinkia gram panchayat between 7 am and 1 pm on the polling dates. The counting of votes will be held at the Block Offices from February 26, 27 and 28.

The people of Dhinkia village in Jagatsinghpur district have been strongly opposing acquisition of additional land in their area for the proposed mega steel plant of JSW Utkal Steel Ltd.

The COVID-19 guidelines issued by the Election Commission will be strictly observed during the elections in view of the rising number of COVID infections in the state.

While candidates for the post of Zilla Parishad Members will contest with party affiliation, those who would fight for the post of Members of Panchayat Samitis, Sarpanchs and Ward Members would remain without party symbols.

The model code of conduct issued by the Election Commission will remain in force from January 11 to February 28 in the whole state.

There will be triangular contests in the Zilla Parishad Member seats involving the candidate of the ruling BJD and main opposition parties such as the BJP and the Congress.