Angry protests held against Vedanta in India, Africa and London 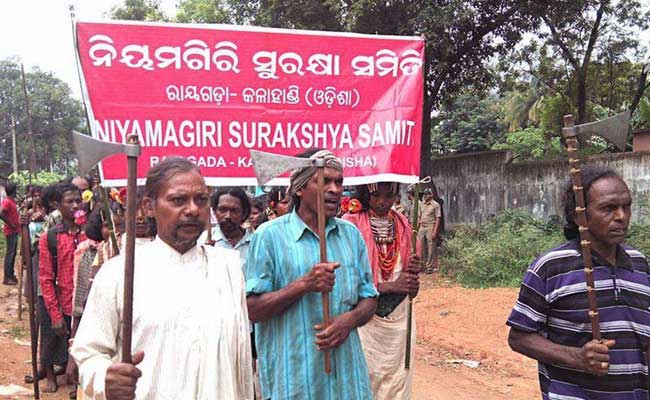 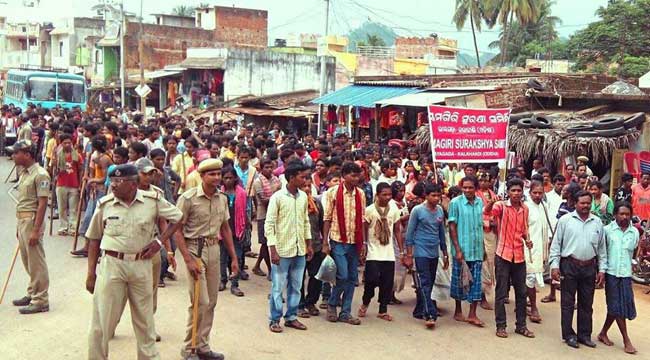 Indigenous groups stopped bauxite mining at the Niyamgiri hills behind the refinery in 2013, and are now campaigning to decommission the refinery, which Vedanta still plans to expand six fold according to their 2015 Annual Report, despite lack of raw materials.Lingaraj Azad, General Secretary, Samjawadi Janparishad and Niyamgiri Surakshya Samiti says: “Pollution from the plant has affected both the size and quality of fruits growing in these hills.They have shrunken in size and don’t taste the same anymore.Sound and air pollution and the glow of halogen lights have driven out birds and animals from these hills and leaves are covered with a thin film of ash and other pollutants released into the air by the refinery.Since it hasn’t got mines, the factory here should be shut down.We are mobilising this August 9 for a “Quit Vedanta” rally.”