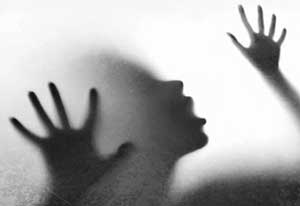 The offender Sudhir Jena was arrested today after a complaint was lodged by victim’s father.The accused teacher Jena perpetrated the crime in the multi-purpose cyclone shelter building located inside the school campus.The victim was traumatized following the assault by the teacher.Later she broke down and narrated her harrowing ordeal to parents.Jena was booked under Sections 376 and 354 of IPC, Prevention of atrocities against scheduled caste and scheduled tribes, besides Section 10 of the Protection of Children from Sexual Offences Act, 2012.The errant teacher has confessed to the crime, said Inspector Mahakalpada police station Sritikanta Kanungo.Since past one year, three cases of teachers being arrested for committing sexual assault on students have been registered across the district.