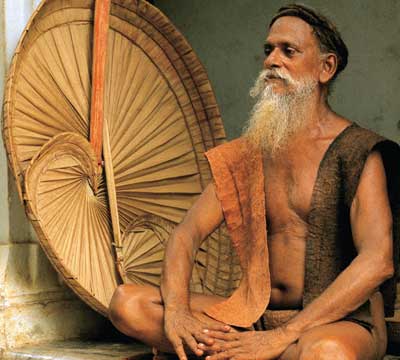 Odisha Channel Bureau
Bhubaneswar: The 10th National Film Festival on Art and Artists organised by the JD Centre of Art will begin in this temple city on January 15.The festival will be held at the IDCOL Auditorium from January 15 to January 17.It will focus on Odisha’s art and craft.Odisha Chief Minister Naveen Patnaik will inaugurate the three-day festival at 11 am on January 15 (Friday). State Minister of Tourism and Culture Ashok Chandra Panda will the guest of honour at the inaugural function, and Paramjit Singh and Sudarshan Sahoo will be distinguished guests.

The JD Centre of Art (JDCA) is organising the film festival in association with Odisha Tourism and in partnership with Directorate of Film Festivals, Government of India .The festival will showcase 35-40 selected films and will be attended by eminent artists, art lovers and film makers from across the country.

During the festival, there will be master classes, workshops and seminars on different aspects of art and crafts.To highlight the diversity, an integral part of the festival will entail Odissi tribal and folk performances, the exhibition of Odisha’s craft and textile and the sampling of Odia cuisine.It was eminent painter and Padmabhushan awardee Jatin Das’ vision to create an Art Centre that preserves and promotes tribal, folk, classical and contemporary art, all under one roof.The Centre, along with him, is run by a Trust of eminent personalities from Odisha and other parts of the country.

JDCA is a registered non-governmental organization that also has many ancillary activities such as the monthly ‘Meet the Artist’ programme and an annual film festival.Under the auspices of JDCA, the Film Forum was set up in 2006, for archiving and holding an annual National Film Festival on Art & Artists.This is the only National Documentary Film Festival of its kind in the country.Several artists, filmmakers, critics and those enthusiastic about art and films, attend the festival every year.