Odisha gears up to cope with heatwave 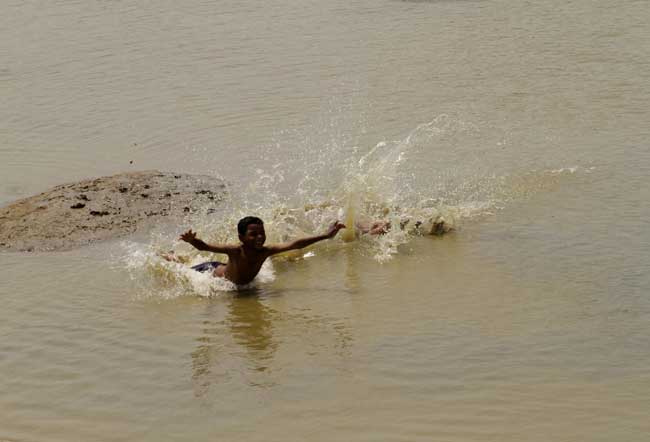 The Indian Meteorological Department has predicted further increase in temperature during the next few days.Patnaik has directed the District Collectors to ensure that all gram panchayats and urban local bodies (ULBs) make provision of drinking water at public places to cope with drinking water scarcity.The Chief Minister has asked the School and Mass Education Department to reschedule school hours from 6 am to 10.30 am from April 2.The schools have also been directed to conclude the examination process by April end.As regards working hours of daily wage earners, Patnaik has said that labourers should not be engaged in work between 11 am and 3.30 pm from April 1.The State government has also directed the Health and Family Welfare Department to instruct the hospitals to open special wards to treat people hit by the heatwave.An unprecedented heatwave had claimed more than 2000 lives in 1998.However, the number of such deaths had decreased in the subsequent years with people becoming aware about coping with the situation.