SIT to probe into killing of innocent people in Kandhamal

Odisha Channel Bureau Bhubaneswar: Odisha Chief Minister Naveen Patnaik announced on Monday that a Special Inmvestigation Team (SIT) of the State Human Rights Protection Cell will investigate into the killing of five innocent people by security personnel during anti-Maoist operation of Friday night.Patnaik made the announcement after oppositrion Congress and BJP observed a day-long bandh in Kandhamal district in protest against killing of five people by security personnel. 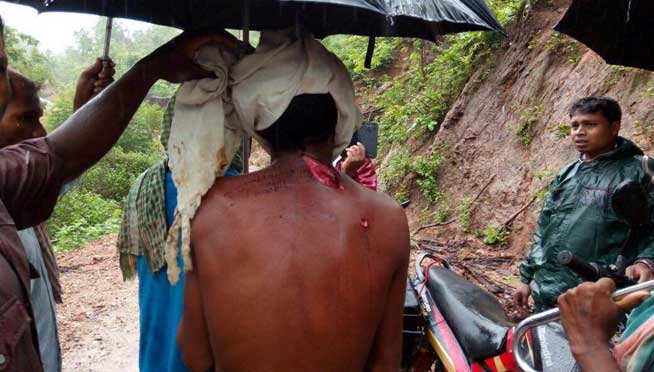 Opposition parties demanded an impartial probe into the incident, and action against police officials who were in-charge of the anti-Maoist operation in Gumudumaha village of Kandhamal.The investigation by the SIT will be monitored by an officer of the rank of Additional Director General of Police, Patnaik said. “If anyone is found of negligent after probe, we shall take stringent action,” said the Chief Minister.The Kandhamal issue is most unfortunate incident and my governmment has taken in very seriously, said Patnaik claiming that his government was always concerned for the ST, SC and the deprived sections of the society.Patnaik directed the Director General of Police to have a detailed review and apply required correctives so that such incident is not repeated in future in anti nxalite operations.