Odisha to commemorate Mahatma Gandhi’s visit to the State

Odisha Channel Bureau
Bhubaneswar: The Odisha government will commemorate the centenary year of the visit of Mahatma Gandhi to the State way back in 1921 by organising various programme for one year from March 23 next. 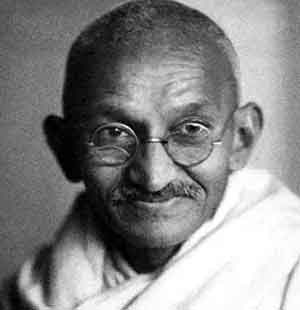 A decision in this regard was taken at the meeting of the Odisha Cabinet that was chaired by Chief Minister Naveen Patnaik on Monday.

Mahatma Gandhi had visited Odisha eight times between 1921 and 1946.

On his first visit to Odisha on March 23, 1921, the Mahatma had addressed a large public meeting on the sands of Kathajodi river at Cuttack.

The celebration of the centenary of Mahatma Gadhi’s first visit to Odisha will be held for one year starting from March 23 next year, the Cabinet decided.

The Cabinet meeting expressed hope that the year-long commemoration of the Mahatma’s first visit to Odisha will help the people of the State follow his
Ideas and principles of non-violence.