Odisha Channel Bureau
Bhawanipatna: A journalist working with a prominent Odia daily in Odisha’a Kalahandi district was killed when an improvised explosive device (IED) allegedly planted by Maoists went off this afternoon. 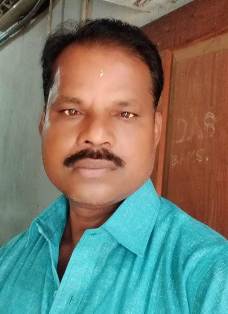 Forty-seven-year-old Rohit Biswal was killed on the spot in Mohangiri village in Madanpur-Rampur block while he was going near a tree where suspected Maoists had put up a poster listing a series of demands including warning people not to vote in the coming gram panchayat polls.

The panchayat polls in Odisha are scheduled to be held between February 16 and 24.

The posters were allegedly put up by the KKBN division of the outlawed Communist Party of India(Maoist) that is active in the Kalahandi-Kandhamal border areas.

Biswal had gone to that area on his motorcycle after getting information that posters and banner had been put up by Maoists ahead of the panchayat polls. 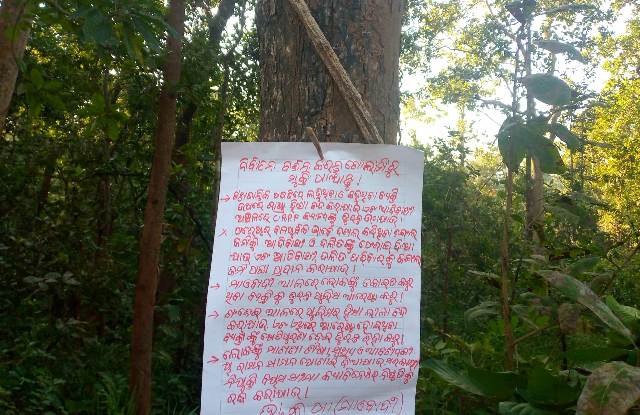 Chief Minister Naveen Patnaik expressed grief over the death of Biswal who was killed in the landmine blast planted by the Maoists.

Patnaik said in a tweet that violence has no place in democracy. The government would take “severe action” against all those involved.

Meanwhile, the state government announced an ex-gratia of Rs 13 lakh to the next of kin of Biswal.

This is the first reported instance of a journalist in Odisha getting killed in alleged Maoist violence.

Condolences also poured in from various quarters over the tragic incident.

A high level police team visited the spot and started investigating into the incident.

According to Kalahandi police, the CRPF team, District Police, DVF and SOG are combing the area. A bomb disposal squad has also been pressed into service in the locality.

The body of Biswal had been shifted to MRampur hospital to be handed over his family members.

“It is a usual practice of Maoists to target police personnel who come to remove the posters by ambush firing or by planting explosives,” said the police.