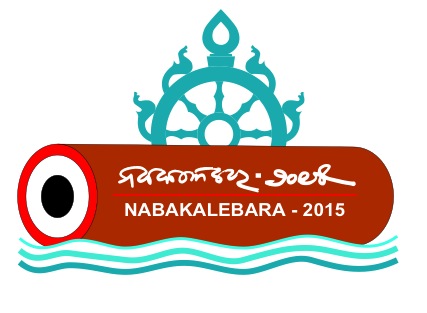 Odisha Channel Bureau Bhubaneswar, Feb 17: In its budget for 2015-16, Odisha Government has provided Rs.20 crore for Nabakalebar-2015 including expenditure on regular rituals, Kotha Bhog, chariot making, incentives to Palia and Daita Pati servitors and servitor welfare.On the occasion of Nabakalebar, for the first time, the government has also provided one-time grant of Rs.5 crore for indexed Jagannath temples of the State, particularly the temples of historical importance located in various parts.In order to ensure safety and security of tourists and to ensure various facilities and measures, it has been proposed to set up a contingent of Tourism Police.It will be deployed during the festival, and specific budget provision of Rs.3 crore has been proposed in the budget of Tourism Department in 2015-16.The Nabakalebar offers an opportunity to put in place a structured tourism police mechanism, Finance Minister Pradip Amat said in his budget speech in the State Assembly on Monday.Besides, a sum of Rs.40 lakh will be provided towards arrangement of free transportation of pilgrims from Malatipatapur Bus Stand to Puri town during Nabakalebar.As round the clock power supply during the festival is critical for continuance of basic services in the township of Puri, a sum of Rs.67 crore is proposed to be made for improvement of power infrastructure in Puri for Nabakalebar.The Departments of Culture and Tourism have also been given adequate funds in the budget.An outlay of Rs.87.45 crore has been provided in the budget which includes Rs.16.25 crore for preservation of monuments and Buddhist heritage and Rs.3 crore for revival of Bhagabat Tungi.As regards the Tourism Department, Rs.148.68 crore has been provided in the budget for promotion of tourism under both plan and non-plan.While Rs.105.15 crore has been given for development of tourist infrastructure and accommodation, Rs.27 crore has been provided for organization of international events and advertisements in order to attract tourists.