Odisha Channel Bureau
Bhubaneswar: The Guru Kelucharan Mohapatra Award for 2015 was conferred on two eminent artistes of Odisha on the concluding evening of the annual award festival at Rabindra Mandap here on Wednesday.

The awards were presented to Guru Giridhari Nayak and Shantanu Mohapatra for their achievements in the fields of Odissi dance and music respectively.The award carries a cash prize of Rs.50,000 each besides a citation, a memento and a shawl 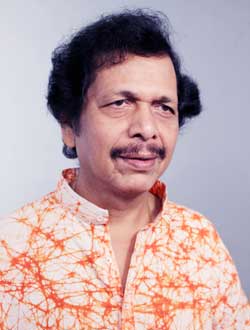 The five-day festival was hosted by Srjan, the dance institution established by the legendary Odissi maestro Guru Kelucharan Mohapatra.The event witnessed the participation of several stalwarts from the fields of dance and music. The 21st Guru Kelucharan Mohapatra Award Festival started with great enthusiasm and excitement among the art connoisseurs thronging the Rabindra Mandap on September 5. 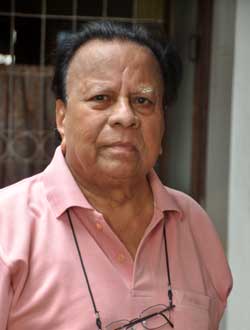 The first presentation in the inaugural evening was the prime disciple Sharmila Biswas who over the years has explored the myriad hues of Odissi traditional repertoire laced with Astapadis and compositions of medieval poets like Jayadeva and Upendra Bhanja.Her programme commenced with Rag Madhuri.

This was followed by Pasyati Dishi Dishi set to Rag Des and Tal Ektali from Jayadev’s Gita Govinda depicting Radha as the Kalahantarita Nayika who sent Krishna away longing for him despite her wounded vanity.The second presentation of the evening was by eminent Carnatic Vocalist Pandit O.S.Arun who regaled the audience by his sonorous voice rendering some classical Carnatic songs such as Swagatam Krishna Saranagatam Krishna, Priya Charusila, Aaj Ayea Shyam More.The second day of the GKCM Award Festival was a beautiful blend of traditional repertoire and innovative compositions featuring Mandakini Trivedi eminent Mohiniyattam danseuse and renowned Odissi Mardal player Guru Satchidananda Das.The evening’s first programme started with `Surya Tatam’, an invocatory to Lord Surya who is the source of all energy of this creation.After this she performed a beautiful Abhinaya `Urbashi’ based on the story of Arjuna and Urbashi herself.She concluded her performance with `Devi Stutee’.

The second programme of the evening was Odissi Mardala player by Guru Satchidananda Das a pioneer performer of Odissi Mardala.He played Aditala of 16 bits with various aspects of Odissi Mardala.He was accompanied by Muralidhara Swain on harmonium.The third of the festival showcased the beautiful blend of elegance, purity, precision and aesthetics of Bharatanatyam presented by eminent danseuse Vidhya Subramanian followed by flawless and expressive performance of Tabla by Pandit Kumar Bose. 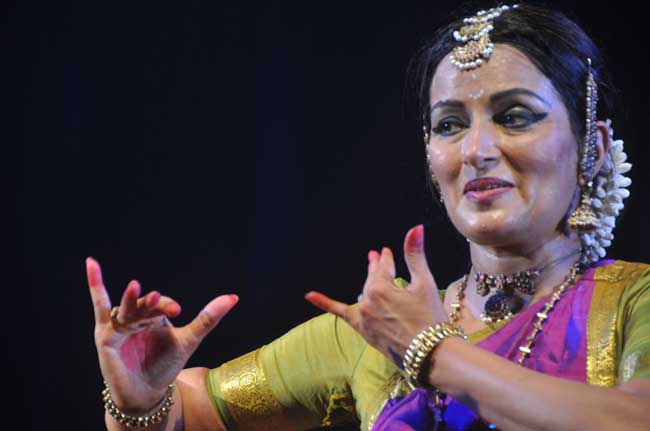 Vidhya started her first presentation `Puspanjali’ followed by Sambhu Nartam.Her second item was Dasabatar, next was Krishna Katha and concluding item was Yahi Madhav.Her presentations were tributes to late Guru Kelucharan Mohapatra. The second item of the evening was Tabla solo by Pandit Kumar Bose.

Pandit Bose’s genius is his ability to evolve a distinctive style of his own without diluting the sanctity of tradition with which has been mesmerizing audiences all over the globe.His intricacies on the Bnayan (bass drum) captured the hearts of both the young and veterans alike.On the fourth evening it was another splendid performance by Samarpan, a major band dedicated to classical fusion. 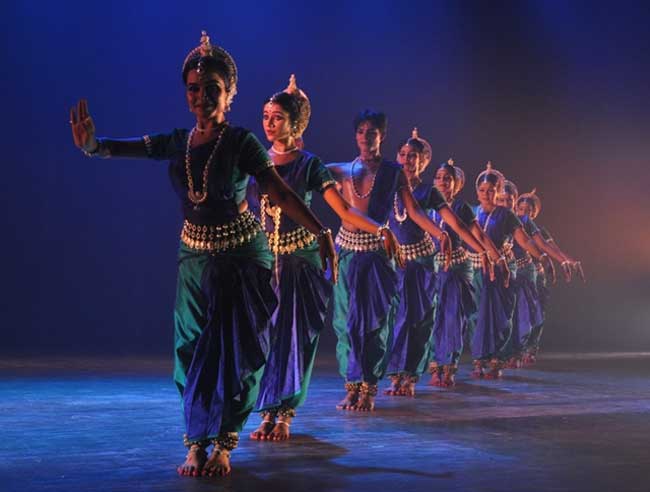 The concluding evening of the festival saw presentation of `Namami Gange’, a neo-classical innovation in dance by artistes of Srjan. The choreography was by Ratikant Mohapatra and music by Lakshmikant Palit.