Odisha Channel Bureau Bhubaneswar: National Aluminium Company Limited (NALCO) has been allocated the Utkal D and E Coal Blocks by the Central Government in Angul district of Odisha.It is in Angul district where the company’s 4.6 lakh tonne aluminium smelter and 1200 MW captive power plant are located.“The company’s smooth operation and expansion plans hinged on the allocation of these blocks,” says T.K.Chand, CMD, NALCO.“With this, NALCO’s captive resources add 200 million tonnes of coal, which will see the company through the next three decades and more,” a much relieved Chand added. 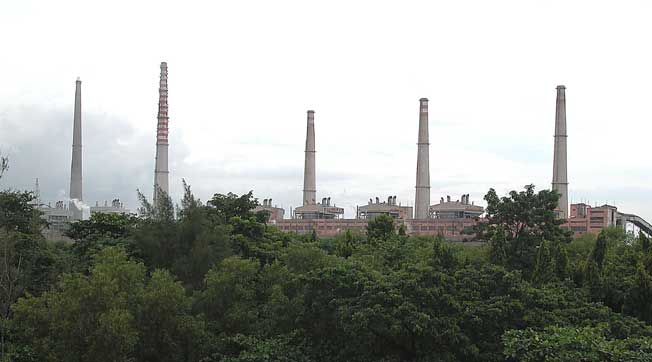 It may be mentioned that Utkal E Coal Block was allotted to NALCO by Government of India in 2004.The company had spent Rs.126.34 crore for this block, including Rs.98 crore towards compensation against land acquisition.The company had also spent considerably on infrastructural facilities and various CSR activities in the area.However, the cancellation of allocation of Utkal E Coal Block following Supreme Court’s order to de-allocate 204 coal blocks across the country had come as a setback to the company.NALCO was pursuing with Centre for re-allocation of coal block under the allocation route, as the end-use investment had already been made.Now that Government of India has appreciated the dire needs of NALCO and decided to allocate the coal blocks in favour of the company, Chand has thanked the Ministry of Mines and Ministry of Coal for allocating the mines that will enable the company to meet its expansion plans.“A sense of gratitude and euphoria has engulfed the entire company, since this momentous decision is intricately woven with the dreams and aspirations of NALCO Collective,” said Chand.