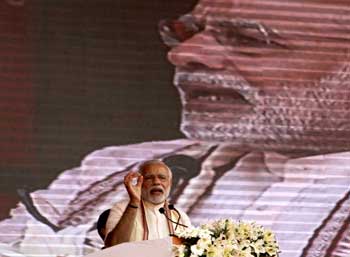 Odisha Channel Bureau PARADIP: Prime Minister Narendra Modi inaugurated IndianOil’s Paradip Refinery, a sunshine project for a sunshine future, on Odisha coast here today.Starting his address, Modi said that the people of Odisha know the importance of this refinery and how this refinery will contribute to the development of Odisha.The Paradip Refinery will take gas cylinders to the homes of the poor, said the Prime Minister.“This Paradip refinery is the Vikas Deep for Odisha and the youth of Odisha,” Modi twitted soon after his speech.He also thanked the people who had gathered in large numbers.Modi of the people present at the rally were supporters of the BJD and BJP.Both parties have been fighting over taking credit for the establishment of the refinery.Odisha Chief Minister Naveen Patnaik and other dignitaries were present on the occasion.The refinery has been established at a cost of Rs.34,555 crore, the largest investment in a single project in India in the recent years.Modi inaugurated refinery to the nation after he inaugurated the new campus of NISER at Jatni near Bhubaneswar and paid a visit to Jagannath temple in Puri. 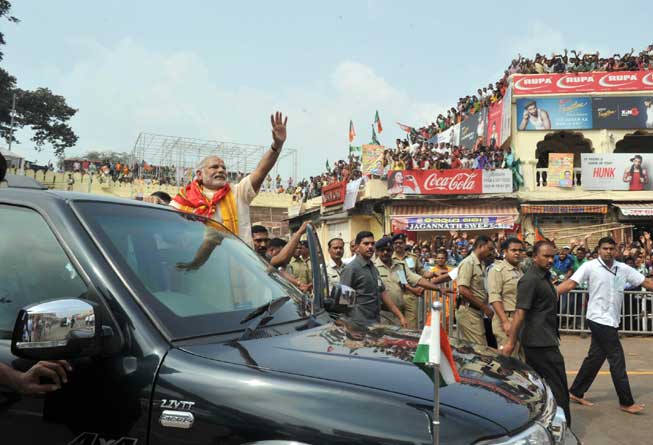 At Puri, Modi waved at the thousands of people who had gathered outside the temple to have a glimpse of him.