Odisha Channel Bureau Bhubaneswar: At least 25 artistes from different parts of Odisha, including some women and children, were killed as many others injured when the bus they were travelling in fell down the Debagarh (Deogarh) ghat road at around 6.30 pm on Sunday.As many as 25 bodies were traced by 10.30 pm and 11 persons were admitted to a hospital even as rescue operation continued.The rescue operation was being affected due to the forests and darkness.The victims were artistes of Bharati Gananatya, a prominent opera troupe of the State. 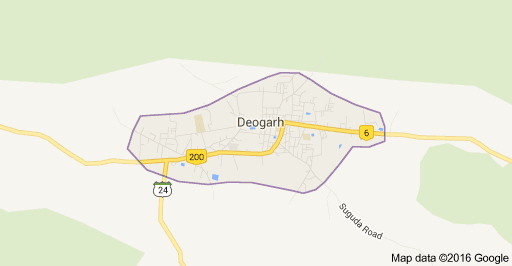 More than 40 members of the opera troupe were travelling in the ill-fated bus was.The death toll was likely to increase as rescue operation was in progress till 11 pm.The Odia jatra troupe was on its way from Debagarh district to Bargarh district of the State when the mishap occurred.The incident has sent shock waves across Odisha after local television channels flashed the news about the tragedy.No channel, however, visuals or pictures of the spot of the accident.Eight teams of fire fighters and one team of Odisha Disaster Rapid Action Force (ODRAF) were engaged in rescue work on the mountain road and the hill slopes.