Odisha Channel Bureau Bhubaneswar: With the severe heat wave conditions continuing to prevail, Odisha Government on Monday declared summer vacation in all schools across the State from tomorrow.The schools in the State will now reopen after the Raja festival, according to State Special Relief Commissioner P.K.Mohapatra. 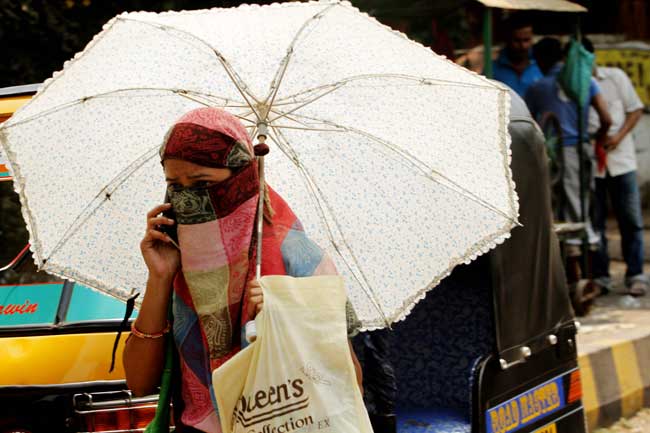 Earlier on April 19, the State government had extended school vacation by another six days and the schools were scheduled to reopen on April 26.Prior to that, the schools were closed from April 12 to 20. However, the government announced summer vacation in all schools with the heat wave showing no sign of relenting in the State.The losses in terms of study days incurred due to early announcement of holidays will be compensated extra classes after the Raja festival, Mohapatra said.