Odisha continues to see a decreasing trend in COVID-19 infections

Odisha Channel Bureau
Bhubaneswar: Odisha continues to see a decreasing trend in the COVID-19 infections. The infection spread has been slowed down through strict enforcement measures, a senior official said on Wednesday.

The test positivity rate in the State has come down from 9.35% on September 22 to 2.85% on November 4, according to official data. 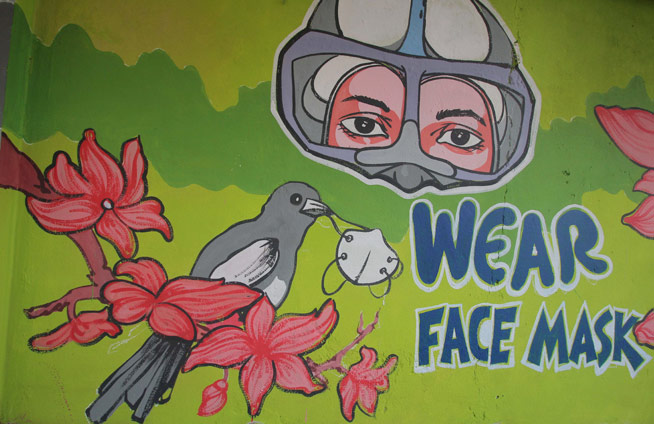 The recovery rate has jumped to 94.80% and Odisha is currently ranked fifth in the country in terms of recovered rate.

Odisha has crossed 46 lakhs tests and is one of the leading States in terms of testing.

Further, Odisha continues to have a low mortality rate of 0.46% compared to the national average of 1.49%.

Most of the districts have a declining trend in the daily cases. The high load districts like Khordha, Cuttack and Puri have significantly improved.