It has raised a storm in political circles with all the opposition parties upping the ante against the move. 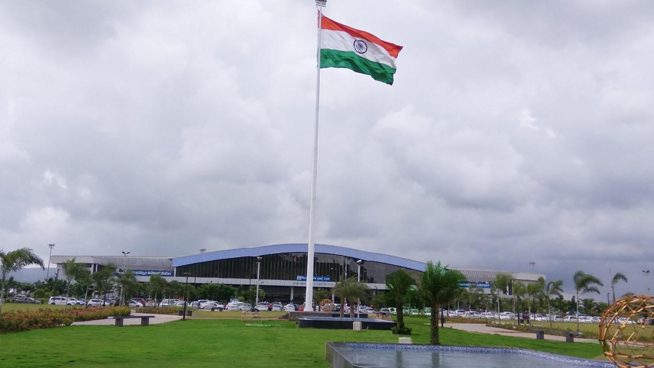 The existing airport in Visakhapatnam, which is a naval airport, handled 80 flights a day before Covid-19 pandemic broke out with a compounded annual growth rate of 14% per annum. It has flight connectivity to Dubai, Singapore, Kuala Lumpur and Bangkok.

Defending his plea, Reddy said civilian operations had become difficult as the existing airport is under the control of naval authorities.

The Navy also raised objections to introducing new flights at the airport due to various reasons, he said.

Bhogapuram Airport is about 45 km from here and located at ideal distance from Visakhapatnam and Vizianagaram.

Reddy pointed out that the Begumpet Airport in Hyderabad was shut for civilian operations once the Shamshabad Airport commenced commercial operations.

However, Telugu Desam Party, CPI, CPI (M) and Jana Sena Party had cried foul over the move. They wondered why closure demand is made when GMR Group is yet to lay single brick for the airport proposed in 2200 acres.

The opposition parties say there is nothing wrong if two airports function from an industrial hub like Visakhapatnam.

The TDP when in power had proposed aerotropolis at Bhogapuram in an area of 5,311 acres. The YSRCP Government out of 2700 acres acquired for the project, earmarked 2200 acres for airport to be built by GMR Group under Public Private Partnership programme.

The Bhogapuram Airport is above seven hours drive from Bhubaneswar.