Expert bats for studies into outbreak of mysterious disease

He told Odisha Channel that the health authorities should test air samples and vegetables, fruits and leafy vegetables for excess traces of pesticides in that area. 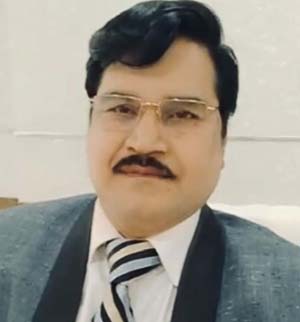 “It looks like a short acting neurotoxin either from air pollution or eatables due to pesticides seems to be the cause for this mysterious disease,” he said.

Dr. Rao, a Padma Shri award recipient, pointed out that in medical literature PubMed (USA), when a particular herbal tea was taken, it was reported that many people developed similar symptoms and seizures at a time. Some contaminated essential oils have also caused disease of an epidemic proportions.

Neurological and more subtle cognitive psychomotor and sensory dysfunction due to mass exposure of pesticides- organochlorine, lead poisoning, organophosphate, pyrethroid can result in neurotoxicity. A recent report published by an international group of epilepsy experts headed by Prof. Helen Cross said that wearing a mask may simulate hyperventilation in some people, he stated.

The doctor said sensitivity to chemical toxin exposure in the environment vary from people to people. Basing on the levels and concentrations of exposure of chemical toxins which are neurotoxic may manifest in several ways starting from giddiness, severe weakness, vomiting, headache, fits and incoherent speech, coma, or unconsciousness for a short duration.

The government should investigate whether any mass spray of pesticides took place recently or any factories, chemical plants in and around Eluru are leaking poisonous gases, toxic agents, chemical agents, toxic industrial chemicals and natural toxins, he opined.