Schools and colleges in Odisha to reopen from February 7 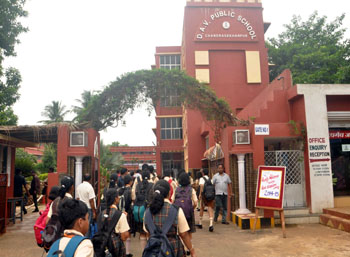 The classes from Kindergarten to Class 7 will be reopened from February 14, said Mahapatra.

All short term training courses being offered by different government departments will also reopen on February 7.

The decision to reopen the educational institutions was taken keeping all factors in view, he said.

The students will have the option of attending classes through online or hybrid mode also, announced Mahapatra.

The state government had ordered closure of all schools and colleges from January 10 in the wake of rising COVID-19 cases in the third wave of the pandemic.

The decision to reopen the schools and colleges was welcomed by educationists as well as parents.

The Orissa High Court had earlier directed the state government to decide about reopening schools within two months.