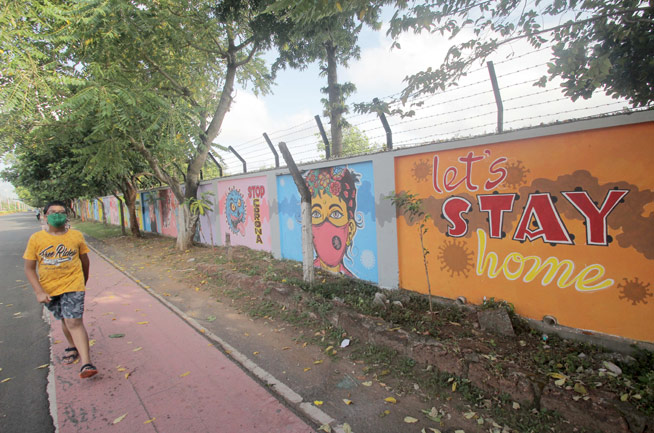 It is for the first time that the state reported less than 2,000 new cases in the third phase of the pandemic after a month. A total of 1,897 new cases were recorded on January 6.

The state had reported the highest number of 11,607 new COVID-19 cases on January 19 when the third wave had reached its peak.

The number of active cases in the state stood at 20,048 when the cumulative death toll increased to 8,734.

Meanwhile, schools (Class 8 to Class 12), colleges and universities in the state reopened on Monday after a gap of nearly one month.

The classes from Kindergarten to Class 7 will be reopened from February 14, the government has announced.