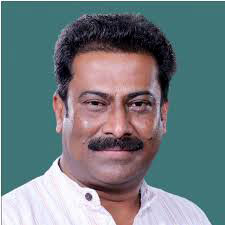 Odisha Channel Bureau Bhubaneswar, Sep 5: Biju Janata Dal Lok Sabha Member from Kandhamal constituency in Odisha Hemendra Chandra Singh passed away on Thursday night at a private hospital here.Singh, 46, was elected to the 16th Lok Sabha in the recently held general elections.He had left Congress and joined BJD in February 2014.Born on September 29, 1967, Singh had his education from Rajkumar College, Raipur.A scion of the erstwhile Nayagarh royal family, Singh died at a private hospital in Bhubaneswar at 1.05 am.He was admitted to the hospital on Monday after he complained of chest pain and difficulty in breathing.His condition had turned critical on Thursday and slipped into coma.He was put on ventilator.He is survived by his wife, a son and daughter.