By Archana DattaOur ancient scriptures say that ‘Yatranaryastupujyanteramantetatradevataha’ – where women are worshiped there the Gods reside.The Upanishads declare that –Ekam sat viprah bahuda vadanthi’ – there is only one reality in this world, described in many ways.Man and woman are the two manifestations of one supreme power and are equal in strength, power and disposition.Such was the lofty status given to women in our ancient scriptures and society.Over the ages, women became subject to social exclusion, multiple deprivation and mental and physical abuse. 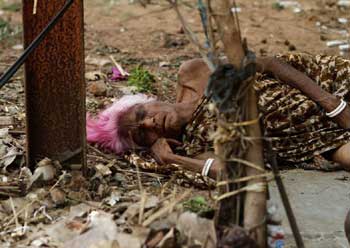