Odisha Channel Bureau Bhubaneswar, July 7: With the Rangabati remix produced by MTV going viral in the social media and protests over copyright and other issues, senior Congress leader Niranjan Patnaik has added a new dimension to the controversy disapproving the singing of Odisha’s State anthem Bande Utkala Janani with Rangabati. 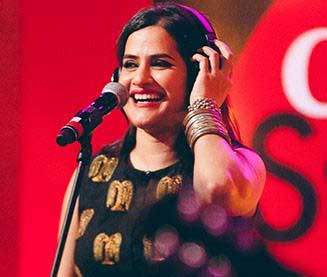 In the music video being circulated in the social media, Rangabati and Bande Utkala Janani have been remixed with beats from other regions, Patnaik said in a statement today.“Odisha Assembly has recognised Bande Utkala Janani written and composed by Kantakabi Laxmikanta Mohapatra as the State song.Since 1912 this anthem was sung in the meetings of the Utkal Sammilani.In all official functions of the State and even in the State Assembly the State song is being sung with utmost respect,” Patnaik said.“Disrespecting the national anthem is punishable.The time has come for a law to prevent distortion of the State’s anthem and to make it similarly punishable,” he added.The former Odisha Pradesh Congress Committee president said Samabalpuri music has its unique flavor and charm, which should not be distorted for commercial reasons.“I am not against artistic freedom and quite see the need to strike a chord with the new generation so that they begin to appreciate Odisha’s folk culture and popular music.But, what has been produced is a disrespectful rendition of the State’s anthem and that cannot be condoned.Besides, in all such remix the rights of the original artists and the uniqueness of the genre must be respected,” Patnaik observed. Patnaik has demanded the State Government’s Culture Department to intervene in the matter.