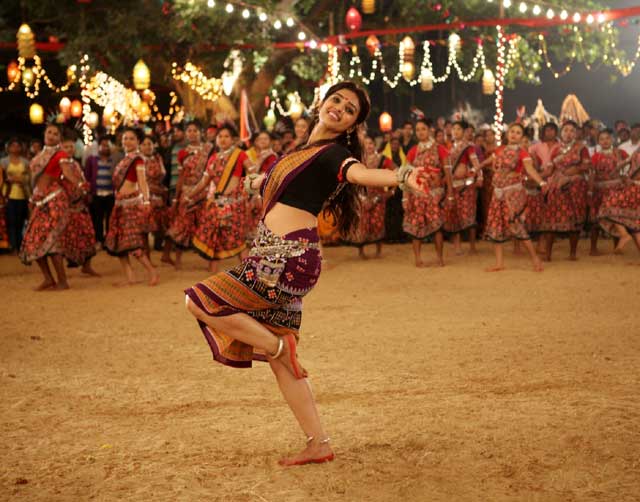 The director clarified that he has all the requisite permissions for using Rangabati in his latest film.Rangabati was recently performed in MTV’s Coke Studio by composer Ram Sampat, and singers Sona Mahapatra and Rituraj Mohanty.

These musicians have got a legal notice by the copyright holders of the original song, lyricist Mitrabhanu Gauntia and Music director Prabhudutta Pradhan, with a demand of Rs.1crore compensation for copyrights infringement.Panda has stated that he has taken written permission from the lyricist and the music director of the song and since he belongs to the same region of Odisha he wanted to give a tribute to the land. “I am very proud of bringing my own soil through this song to Hindi cinema, also I kept the basic rhythm and its essence,” said Panda.

He hopes the dispute between the singers and original composers of the song will get solved amicably soon.Starring Kunal Kapoor, Radhika Apte, Gulshan Grover and Saurabh Shukla, `Kaun Kitney Paani Mein’ was recently screened as the closing film of Jagaran film festival with a standing ovation.The film has been produced by One Drop Foundation, Montreal.