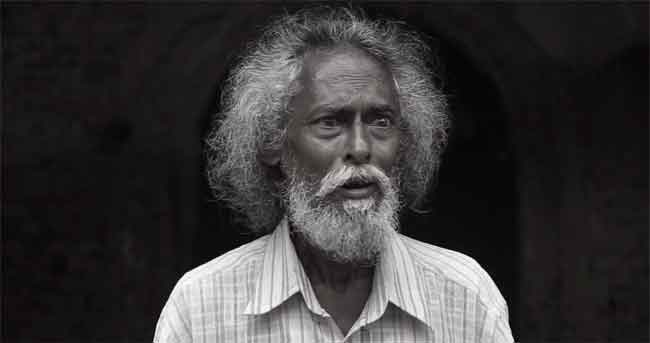 This is certainly a matter of great happiness for Odia film lovers and more so because Choudhury Bikas Das as actor and Amartya Bhattacharyya as director have created some memorable cinematic moments since their first collaboration in Khyanikaa.

Reacting to this news, Das expressed his happiness saying “This is wonderful news and I am very happy for the award. The film is an honest attempt at bringing something special for the audience and am glad that it is getting due recognition. Thanks to Amartya, the entire team of Adieu Godard and the festival team for this special moment.”

Sharing his thoughts, Bhattacharyya, said “More than winning the Best Director and for the Best Screenplay, I’m particularly happy that Choudhury Bikash Das has won the Best Actor. This international recognition was long due for a talent of his calibre. I think, all of us who make Odia films, have somehow failed to do justice to some outstanding talents that Odisha has. I’m sure this recognition is just the beginning. And of course, three awards for ‘Adieu Godard’ from an Italian festival definitely means a wonderful start to the new year. I congratulate each and every talent who has been a part of this film.”

“It is immensely satisfying to see someone of the stature of Choudhury Bikas Das getting international recognition which, I believe, is long due. Performers like him need to be seen and watched more by the international audience. Amartya has always been in the forefront of bringing new dimensions to cinema and I cannot thank him enough for his immense contribution to Odia cinema in international platforms,” said producer and actor Swastik Choudhury.

Adieu Godard has been receiving some rave reviews of late. Recently it has been picked in the list of top 20 films of world cinema by filmmaker, festival director and critic Arshad Khan. The list has some of the finest names from World Cinema like Steven Spielberg, Dennis Villeneuve, Asghar Farhadi among others.

Music of this film has been composed by the talented music director Kisaloy Roy, and popular icon of Rock music – Rupam Islam has rendered his first Odia song with this film. The film which has been produced by Swastik Arthouse in collaboration with FilmStop Entertainment and Les Films de la Haute-Vallée.