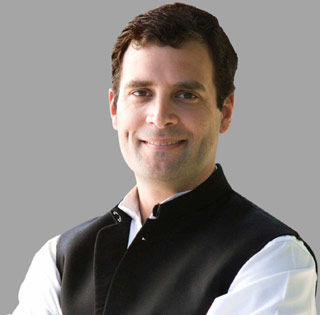 Odisha Channel Bureau Bhubaneswar: Naveen Patnaik Government has found itself on the back foot with Odisha Congress announcing that the party’s vice-president Rahul Gandhi will visit the Sardar Vallabhbhai Patel Post Graduate Institute of Paediatrics, popularly known as Sishu Bhavan, at Cuttack where over 60 infants have died in the past two weeks.Congress vice president Rahul Gandhi, who will arrive in Odisha on September 10 on a two-day visit, is scheduled to visit the hospital on September 11.Gandhi is scheduled to lead a “save farmers march” in Bargarh district on September 10.The State Government has found itself in an awkward position as Chief Minister Naveen Patnaik is yet to pay a visit to Sishu Bhawan in the wake of the large number of infant deaths.“During his two-day visit, Rahul Ji would visit Sishu Bhawan, where infants are dying every day due to negligence of the state government,” OPCC president Prasad Harichandan. 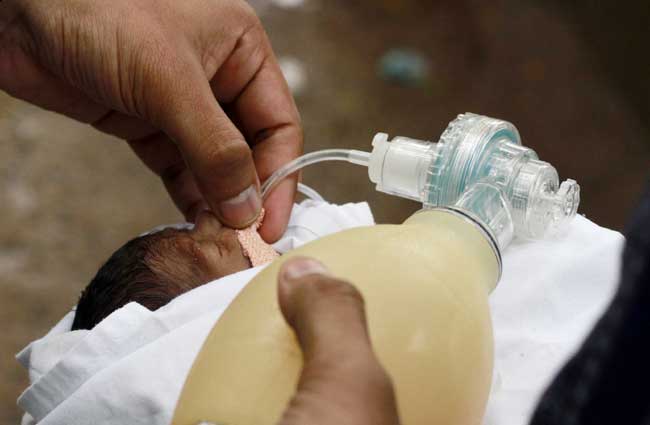