By Gargi ParsaiThe year 2015 was a challenging one for the agriculture sector.It was the second consecutive year of hardships for farmers owing to drought and inclement weather in several parts of the country highlighting the urgency to address issues of climate change.The concerns are carried forward in the coming year as currently rabi sowing of wheat is lower by 20.23 lakh hectares than last year , the prices of pulses and vegetables continue to rule high and towards sugarcane growers stand at Rs.5406 crore. 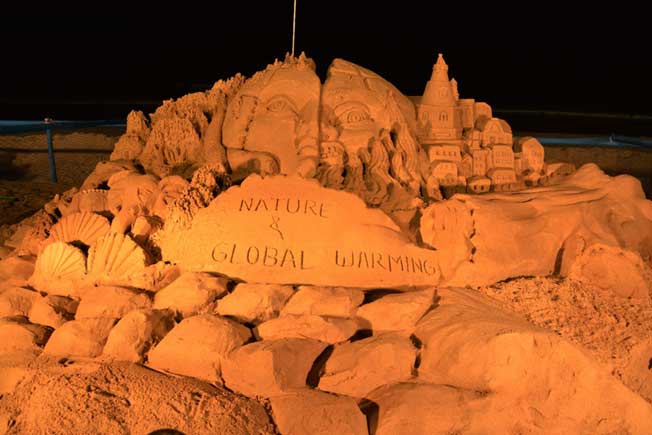