Odisha Channel Bureau Bhubaneswar: Titilagarh in western Odisha recorded 48.5 degrees Celsius as heat wave conditions continued to prevail in the State with maximum temperature hovering between 40.8 of 46.1 degrees Celsius in 16 other places on Sunday. 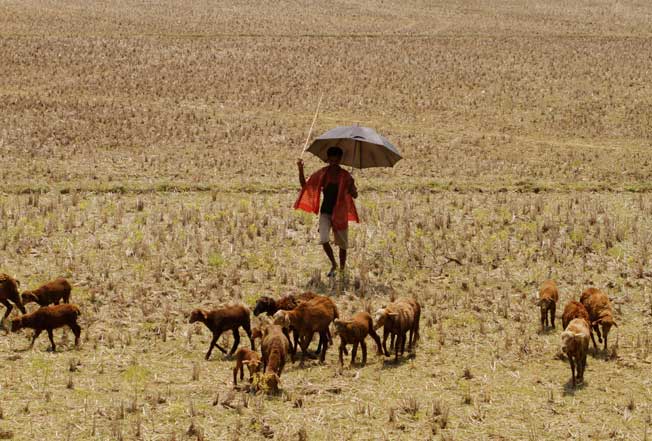 While Titilagarh recorded the country’s highest maximum temperature, Sonepur experienced 46.1 degrees Celsius, Bhawanipatna 45, Talcher 44.8, Balangir 44.5, Angul 44.1, Sambalpur 44, Sundargarh 44, Hirakud 43.9, Dhenkanal 43.6, Jharsuguda 42.9, Baripada 42.4, Bhubaneswar 41.8, Chandbali 41.7, Baleswar 41.2 and Cuttack 40.8 degrees Celsius.Normal life has been badly affected in most parts of the State as the heat wave forced residents to stay indoors for the past several days.The roads and main markets of various cities and towns wore a deserted look during most parts of the day. 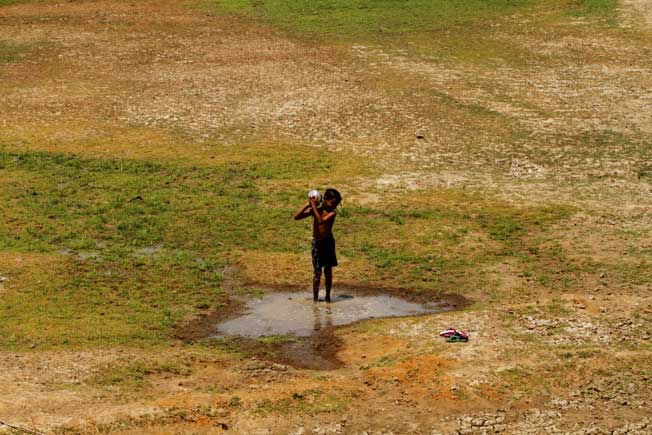 The heat wave has worsened the drinking water crisis in many regions despite the Naveen Patnaik Government deploying 1000 water tankers to supply drinking water in areas where people are craving for potable water.Frequent power cuts in many regions had further aggravated the situation.At least 80 deaths due to sunstroke have been reported from different parts of the State so far.The State government, however, has investigated into 25 such incidents so far and found that only four of them to have occurred due to heat wave.The remaining cases are awaiting investigation.The government has announced to provide ex-gratia of Rs.50,000 to the next of kin of those killed due to sunstroke. 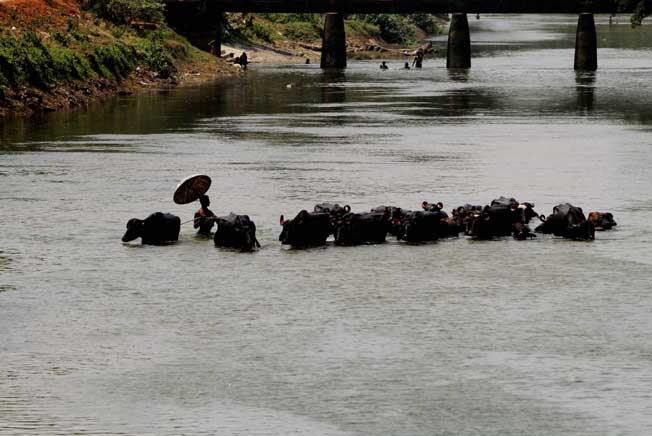 The western region of Odisha have been worst hit by the prevailing heat wave with several places such as Titilagarh, Balangir, Angul, Sambalpur, Talcher, Sundargarh experiencing maximum temperature for about week.The State Special Relief Commissioner has urged people to remain indoors between 11 am and 3 pm to escape from scorching heat.The India Meteorological Department has predicted that the heat wave situation is likely to prevail for some more days as there was no sign of change in weather. 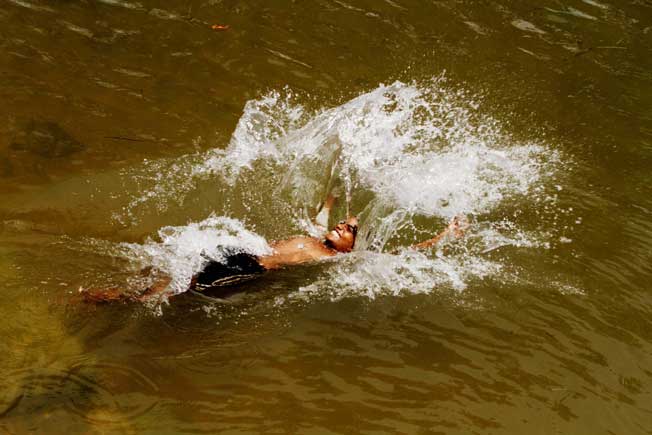 Meanwhile, forest fires were reported from several places including Kandhamal and Nayagarh districts.While the fire in Rukhi hill near Nayagarh town was brought under control, the fire was out of control in the forests few km away from Phulbani town.Several incidents of fire have also been reported from several districts including Cuttack and Jajpur where scores of houses were gutted leaving the people homeless.