Patnaik wrote a letter to Singh on Tuesday stating that the facility may be introduced in Bhubaneswar in order to facilitate the travel of arriving tourists. 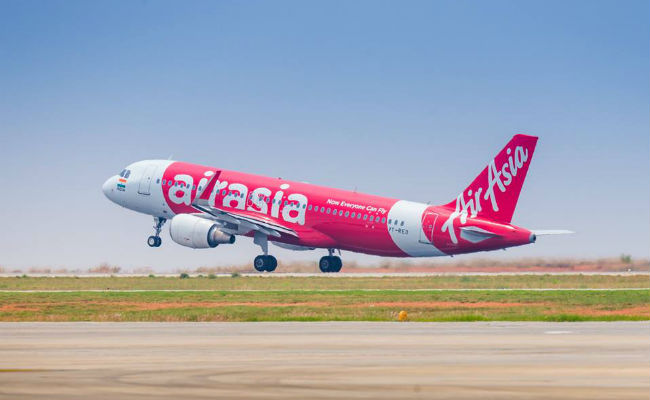 The facility would encourage people from the countries connected by the recently launched international connectivity between Bhubaneswar and Kuala Lumpur and boost tourist footfalls to Odisha, he said.

International connectivity was recently established with Air Asia starting its operations between Bhubaneswar and Kuala Lumpur.

“We had entered into an MoU with Air Asia in which the State Government is providing the viability gap funding for the international career for its operations from Bhubaneswar,” Patnaik said in his letter to Singh.

There has been an extremely good response to this international connectivity with Indian citizens travelling abroad through Bhubaneswar. Besides, a sizeable number of foreign arrivals have also been noticed,” he added.