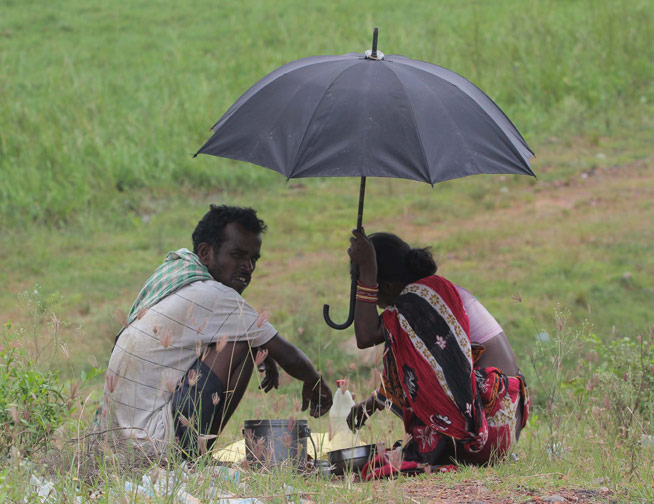 Odisha Channel Bureau
Bhubaneswar: Despite the impact of the COVID-19 pandemic on the economy, milk and egg production in India has increased by six per cent, Dr. Trilochan Mohapatra, Director General of Indian Council for Agricultural Research (ICAR) and Secretary, Department of Agricultural Research and Education (DARE), has said.

The pandemic has not stopped the farmers who are busy in their farms and they have not allowed agricultural production to get affected, Dr. Mohapatra said, while addressing a three-day national e-conference organised by the Institute of Agricultural Sciences (IAS), faculty of agriculture of the SOA Deemed to be University, which kicked-off on Monday.

Stating that diversified agriculture was the measuring rod for the agricultural economy, he said there was a need for new scientific inputs for increasing production of pulses in the country.

Over 200 delegates are attending the e-conference from different parts of the country.