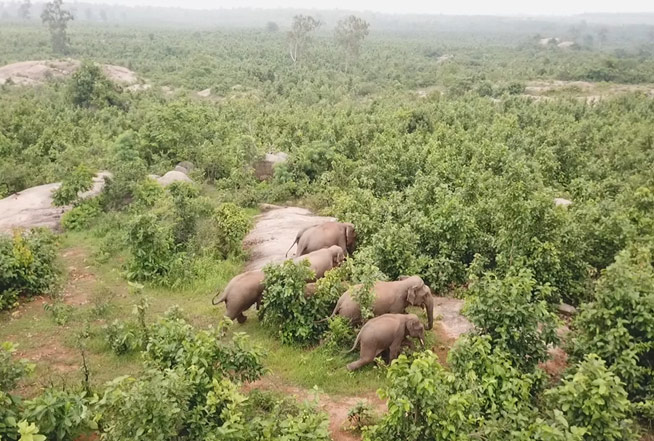 The proposed centre will rehabilitate the elephants either injured or getting separated from the herd. It is being set up at Kumarkhunti in Chandaka-Dampara wildlife sanctuary, on the outskirts of Bhubaneswar.

The proposed centre will be spread across 10.5 hectare of forested land. The project has been accorded clearance by the union environment and forest ministry. Rs. 6 crore has already been sanctioned for the project.

The man-elephant conflict has become a recurring feature in the State with more than 70 jumbos and hundred humans perishing in the confrontation.

Mining activities in areas marked as elephant habitation corridors have spelt doom for pachyderms. The knocking down of elephants on the highways and on rail tracks has also become a periodic feature while the tuskers are being slain by the poachers using poisoned arrows for ivory smuggling.

The shrinking of forest cover in elephant habitation corridors has led the animals to sneak into the human habitation and croplands, resulting in the outbreak of man-elephant conflict.