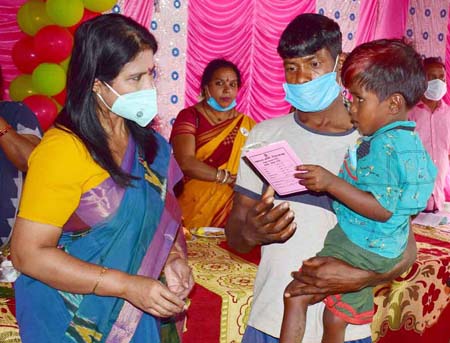 She also asked the State Government’s Department of Social Security and Empowerment of Persons with Disabilities (SSEPD) to set up a special school in the area to take care of education of the visually and hearing-impaired students from the remote villages of the area.

“We must make an elaborate list of the persons with disabilities within four months. Every person with a disability should be registered and no one should be left out,” Das said while addressing a sensitisation programme at Badapada gram panchayat in the area to make people with disabilities aware about their rights and entitlements.

The programme was organised by the Office of the State Commissioner for PwDs along with the Malkangiri district administration.

The State Commissioner for PwDs said that the frontline service providers like Anganwadi worker and accredited social health activists (ASHAs) are best suited to do the census. The administration may seek help from the voluntary organisations in the endeavour, she added.

Das asked the District Social Security Officer of Malkangiri to hold a Bhima Bhoi Samarthya Sibir in Swabhiman Anchal soon to distribute certificates and assistive devices to people with disabilities.

She also appealed to the people to be aware of the rights and entitlements meant for persons with disabilities and approach the concerned departments and officials to claim their rights. She said that people may move the Office of the Commissioner for PwDs in case they are denied their entitlements.

Villagers of the area including several disabled persons attended the programme, which was presided by Malkangiri Additional District Magistrate Niranjan Pradhan. 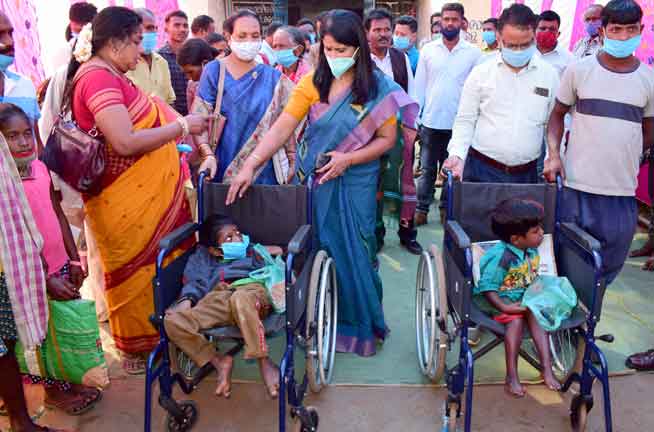 Das was on a two-day visit of Malkangiri from December 15. On the first day, she addressed a sensitisation programme at Mudulipada gram panchayat in the Bonda Hills.