“We cannot deprive half of our population of their rights. They must have their rightful place in the political space of our country,” said Patnaik.
Odisha Channel Bureau
Bhubaneswar: Odisha Chief Minister and Biju Janata Dal president Naveen Patnaik on Saturday said that his party will make women reservation issue in every platform in the future.

Speaking on the occasion of BJD’s 24th foundation day, Patnaik announced that their party will take up the demand for reservation of 33% seats in Parliament and Assembly till women are given their due. 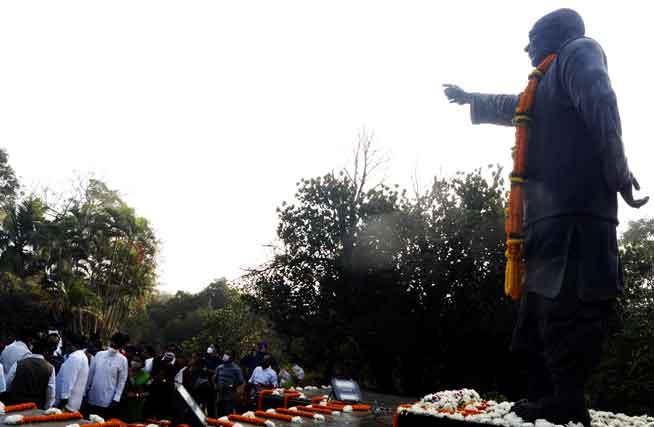 “Empowerment of women is the empowerment of the nation. No household, no society, no State or no country has ever moved forward without empowering its women,” observed Patnaik.

Stating that empowerment of women was most favourite programme, Patnaik said that from now on BJD will raise the women reservation issue in every session of Lok Sabha, Rajya Sabha and Legislative Assembly and remind the national parties about their forgotten promises.

“We cannot deprive half of our population of their rights. They must have their rightful place in the political space of our country,” he said.

The BJD president’s statement carries significance as Odisha is all set to go for urban local body elections to 114 next year. The gram panchayat polls are scheduled to be held in early 2022.