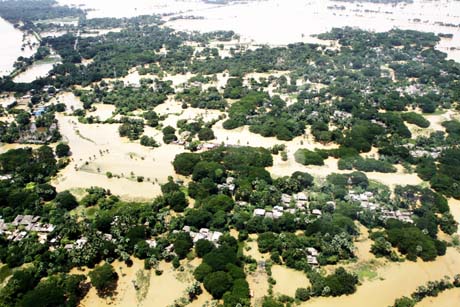 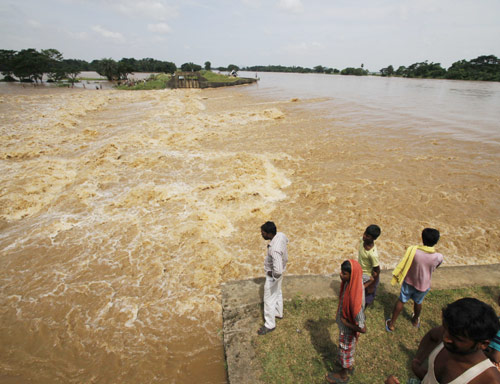 Meanwhile, potato crisis hit the people in the flood-affected regions of Odisha as potato stock from neighbouring West Bengal could not reach the State on time.While people were able to purchase at the rate of Rs.40 per kilo on Wednesday, no potato was available in the market in Bhubaneswar and many other places on Thursday.The administration was making all out efforts to procure potato to meet the requirement.On the other hands, prices of vegetables had also increased as heavy rains and consequent floods had damaged all types of vegetables in most parts of the State.