Xavier University to be inaugurated on July 7 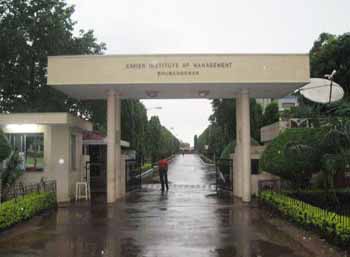 Odisha Channel Bureau Bhubaneswar, July 5: Odisha Chief Minister Naveen Patnaik will inaugurate the Xavier University on the outskirts of the Capital city of Bhubaneswar on July 7.According to an official invitation to the media, the new university and its new campus have established at Nijigarh in Pipili Tahasil of Puri district, situated near OEC.The Naveen Patnaik Government had in 2012 given its nod to set up Xavier University in the private sector.It was then said that the proposed university will provide higher learning in engineering, technology, banking and financial services, humanities, social management, law, natural science and vocational education and training and development studies.The proposed university would be a private self-financing institution of higher learning for imparting professional and technical education, the government had said.Accordingly, a bill was passed in the State Assembly in this regard in 2013 for the establishment of the country’s first Jesuit university.The university has been established by Xavier Institute Management, Bhubaneswar (XIMB).