The 2.88-km-long bridge from near the Odisha Judicial Academy in Cuttack to Trishulia near Barang is Odisha’s longest road bridge. 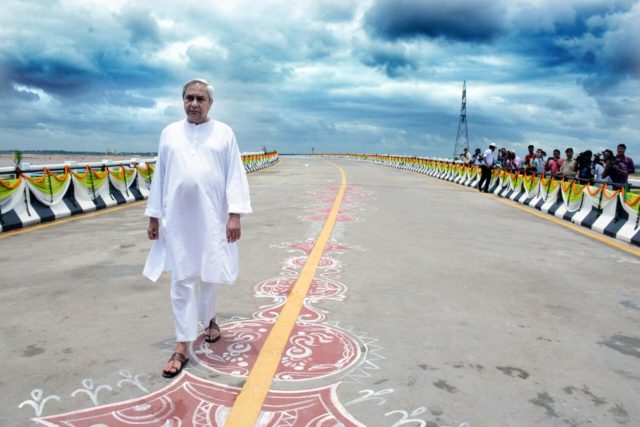 It has been constructed by the Works Department of Odisha government with assistance of National Bank of Agriculture and Rural Development Bank at a cost of Rs. 114 crore.

The new bridge will ease traffic congestion on NH-5 that connects the twin cities of Cuttack and Bhubaneswar and reduce the distance between the two cities by 12 km.

The bridge will usher in a new era in Twin City links by reducing distance and commuting time for the citizens, said the Chief Minister Patnaik on Facebook.

“It will stand as symbol of our constant efforts towards development of modern infrastructure for growth and progress of the state and our people,” he added.

Stating that infrastructure was the key to development, Patnaik said that Odisha had 16,000 km roads in 2000 which has increased to 26,000 km by now.