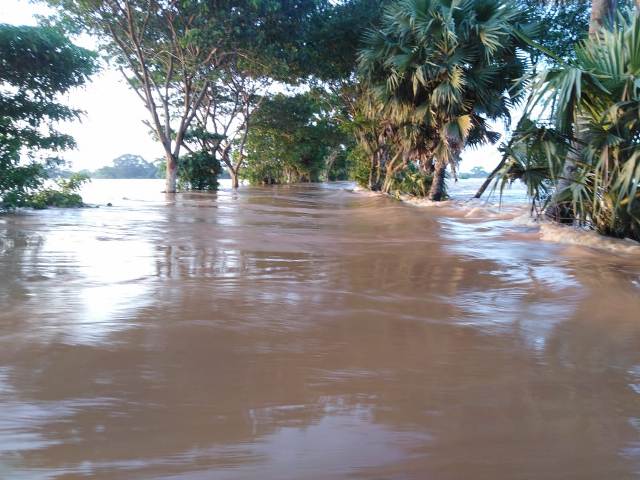 Odisha Channel Bureau
Bhubaneswar: An Inter Ministerial Central Team led is coming on a two-day visit to Odisha for an on the spot assessment of the situation in the wake of flood in several districts last month.

The team, led by Praveen Vashista, Joint Secretary (LWE), Ministry of Home Affairs, Government of India, is scheduled to arrive at Bhubaneswar on Wednesday (September 16) morning.

During the two-day programme, the team is likely to visit the districts of Bhadrak, Jajpur, Kendrapada and Puri and return to Bhubaneswar on Thursday (September 17) evening.

According to officials in the office of the State Special Relief Commissioner, a wrap up meeting will be held with the team under the chairmanship of the Chief Secretary on Thursday at 5 PM in Lok Seva Bhawan.

The team is scheduled to return to New Delhi after the review meeting on Thursday evening.