Odisha Channel Bureau
Bhubaneswar: The five-day-long annual Konark festival of classical dance will be held in the open-air-auditorium with the Sun temple at the backdrop from December 1 to 5.

The International Sand Art Festival will also be held simultaneously at the Chandrabhaga Beach, a short distance from the Sun temple. 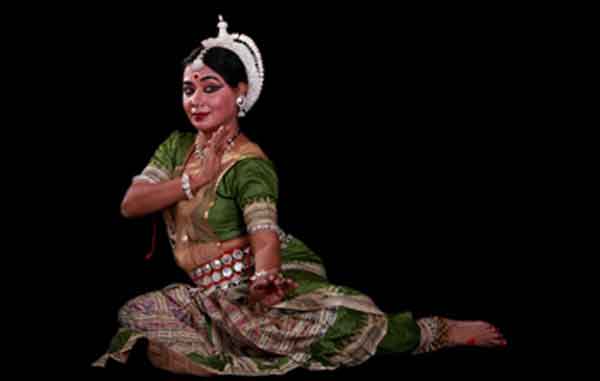 Odisha government’s Tourism Department has announced that the festival will be organised with COVID-19 restrictions.

The classical dance performances will be held from 6 PM to 8.30 PM on the five days of the festival. 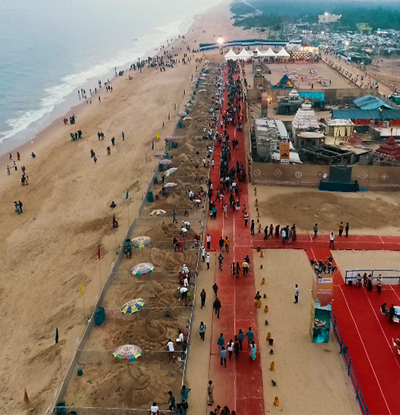 It’s the place where stories get made; where the formless sand, molds into shapes hitherto unimaginable. The sand art festival celebrates sand sculptures produced by skillful sand artists from India and from other many countries.

While the Konark Dance Festival commenced in 1986, the International Sand Art Festival was started in 2015. Every year, the theme for the sand artists hover around the burgeoning issues of the Earth.

Complementing the dance and music in the air, a Crafts Mela is held at the Urban Haat, Konark during the festival that displays and sells beautiful sculptures and souvenirs made by the expert craftsmen of the region.