Odisha Channel Bureau Bhubaneswar: For several years the State government kept claiming that Odisha was a power surplus State.Chief Minister Naveen Patnaik has been announcing new schemes from time to time since he assumed power in the State in March 2000. 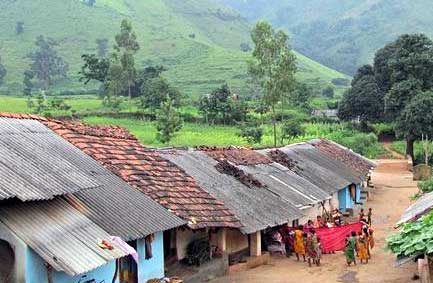