Odisha Channel Bureau Bhubaneswar: Odisha Pradesh Congress Committee has strongly opposed the Naveen Patnaik Government’s move to facilitate bauxite mining in Niyamgiri hills in order to make Vedanta happy.Stating that the BJD government is playing with the religious sentiments of the Dongaria Kondhs and other tribals who consider Niyamgiri sacred, OPCC president Prasad Harichandan on Friday demanded immediate withdrawal of the interlocutory application filed by the state government in the Supreme Court seeking a direction to conduct fresh gram sabhas again for bauxite mining in Niyamgiri. 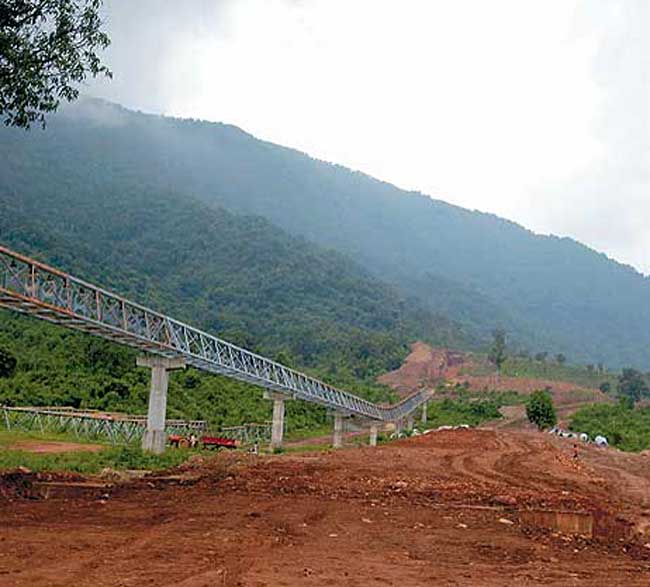 A two-judge Bench of the apex court on Friday referred the plea of the Odisha Mining Corporation to a three-judge bench for a direction to the gram sabhas in Niyamgiri area for considering bauxite mining in the region.Although the tribals of Niyamgiri have been opposing the proposal for mining in Niyamgiri, the OMC has approached the Supreme Court against the Union Environment Ministry’s rejection of its plea for mining on the ground that the gram sabhas had refused to give their consent for the same.Describing the state government as anti-tribal for its move against the decision of the gram sabhas rejecting the mining proposal three years ago, Harichandan alleged that the BJD government is playing with the religious sentiments of the Dongoria Kondhs and other tribals who consider Niyamgiri hills as sacred.Harichandan also criticised the Narendra Modi Government for trying to dilute the provisions of the Forest Rights Act, 2006 basing on which the Supreme Court had directed gram sabha meetings to determine whether the local people want mining in Niyamgiri.The gram sabhas were held in 12 villages spread over Rayagada and Kalahandi districts in July and August, 2013 in the presence of a district judge and senior officials of the districts as per the orders of the Supreme Court.Meanwhile, the Niyamgiri Suraksha Samiti activists have criticised the State government for raising the issue after three years without paying attention towards their life and livelihoods that would be adversely affected if mining is allowed in the Niyamgiri.The Samiti activists are hopeful that the apex court would not change its earlier orders which had helped them prevent bauxite mining in Niyamgiri on the basis of the decision of the gram sabhas.