The music video will talk about the issues of water scarcity, falling economy and migration set against the backdrop of a love story in the drought facing district of Balangir.

The music video is a part of upcoming album Stories Untold and is being directed by eminent documentary film director Snehasis Das. 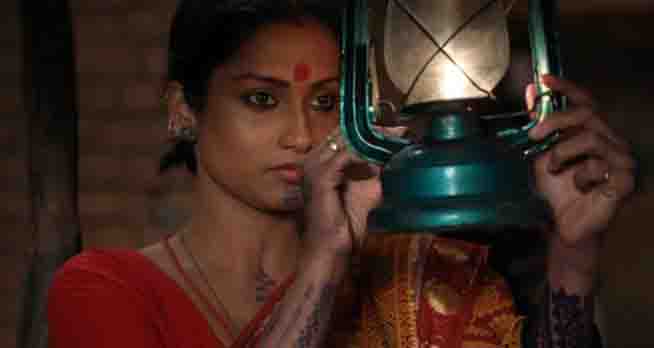 It is a known fact that most of the families belonging to the drought stricken areas of Balangir tend to migrate to bigger cities in search of better economic prospects.

The families mostly end up working in brick kilns and construction sites as daily wage laborers hoping to earn enough to return back home and start a better life. In this process, the children lose their childhood with frequent travels, lack of proper education and eventually drop out of schools.

“The music video is not just to address the drought, economic or the migration issue but to understand the emotions and love that exists in such adversities. It is the love and the longing to return home that drives the underlying theme of the song,” says director Snehasis Das.

It must be noted here that Odisha has faced drought like situations since the major drought and famine of 1866 that has severely affected more than 13 districts of the state leading to mass migration to major Indian cities.

“Despite Odisha being a calamity prone area, the state never backs down in times of adversities and this song is an ode to the Odia people’s fighting spirit and their enduring bonds of love during trying times. This song is a humble attempt to portray the struggles, fight and love Odisha has in front of the entire nation,” says Konark Sarangi.

“Songs are a brilliant medium to reach out to the masses and convey socially relevant messages. It should not only entertain but also educate people on the criticality of environmental and social issues. I feel proud to collaborate with Snehasis and Konark on such a project,” says Raj Zutshi.

The music video will be shot in Balangir with all the productions being handled by Bhubaneswar based productions company ‘Royal Saga’ and is expected to release by the end of March this year.

Music directors Sanjay Dazz and Ambar Das, who have earlier composed numerous original scores for Rituparno Ghosh, have composed the song. Swati Chakraborty, a noted lyricist and famed co-director of television show Satyamev Jayate, has penned the lyrics down. Geeta Dash is the associate director while Shrikant Pattnaik is the director of photography.