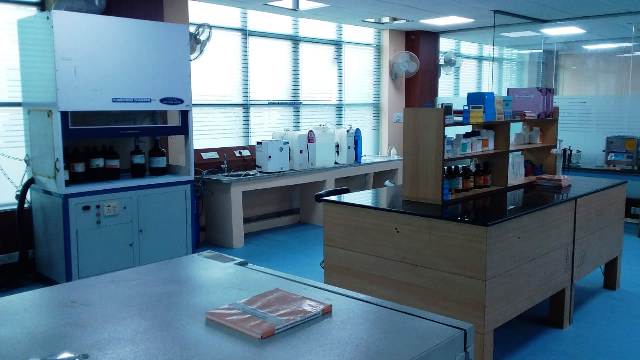 The facility, which has shifted to Raptani Bhavan, was inaugurated by MPEDA Chairman K S Srinivas on Saturday. It will provide facilitate testing of antibiotic residue in farmed shrimps as per the regulatory requirements prescribed by the importing countries and the Export Inspection Council (EIC) of India as well.

The lab will also issue PHT (pre-harvest test) certificates to aquaculture farmers as per the regulatory requirements for export of farmed shrimps to the European Union.

The lab will pursue accreditation by the National Accreditation Board for Testing and Calibration Laboratories (NABL) as per ISO/IEC 17025:2017 and approval by the Export Inspection Council (EIC) soon after inauguration.

Srinivas highlighted the lab’s “strategic location”, as it ensures processing and export of residue-free shrimps produced in not just Odisha but neighbouring West Bengal as well. “Together, the two States contribute to 11% of the cultured shrimp production in the country,” he pointed out.

Odisha is India’s third-largest state’s producing cultured shrimp, with a 6.2% share in the country’s total shrimp production. When it comes to cultured shrimps of the exotic vannamei variety, the State has registered an average of 52% yearly growth in production: from 100 MT in 2012-13 to 44,007 MT in 2019-20.

Odisha’s seafood finds major markets in China (37%) and USA (36%). The other countries that buy the products are Japan and Southeast nations besides European.