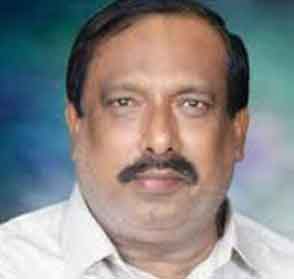 Das, who had lost the last elections as a BJD candidate from Balasore Assembly seats, was suspended from the BJD as per the order of the party president and Chief Minister Naveen Patnaik.

The suspension of Das comes just three days after the bye-election was conducted in the Balasore seat.

The bypoll in Balasore was held along with the Tirtol Assembly segment on November 3 and the counting of the votes is scheduled to be held on November 10.

Das, however, was denied a party ticket this time, and sources in the BJD say that he had not extended his support to the party nominee in the bypoll.