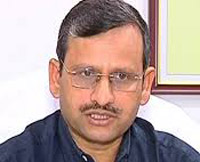 Mohapatra will succeed Tripathy who is scheduled to retire from service on December 31. He will also hold the post of Chief Development Commissioner, the CMO said.

Tripathy, a resident of Bolangir district in western Odisha, will be the first non-political person to hold the top post of WODC. 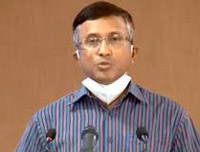 This apart, Tripathy will be the Principal Advisor to the Chief Minister on Regional Development, Tourism, Agribusiness and Industry, the CMO said.