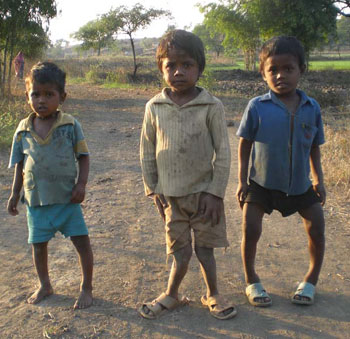 Odisha Channel Bureau New Delhi, Jan 19: The National Human Rights Commission has taken suo motu cognisance of a media report that drinking water in 14132 habitations in 19 States, including Odisha, contains fluoride above permissible levels.The Union Ministry of Health and Family Welfare reportedly apprehended that a huge population was at risk of a very serious health condition such as skeletal fluorosis.Fluoride contamination also affects the teeth and bones and long-term excessive exposure causes abdominal pain, excessive saliva, nausea, vomiting, seizures and muscle spasms.The Ministry of Health and Family Welfare has urged the Union Ministry of Drinking Water and Sanitation to ensure the supply of safe drinking water in these habitats.The Commission has observed that the content of the press report is serious as it affects the citizens’ Right to Health, according to a press release issued by NHRC today.It has asked the Secretary, Union Ministry of Drinking Water and Sanitation to make a presentation on the 9th February, 2015 before it on the gravity of the problem and the steps taken by the Central and various State Governments to combat it.According to the media report, the Union Ministry of Drinking Water and Sanitation has collated data, which reveals that Rajasthan has the highest number of such habitations (7670), affecting 4884613 people.Telangana has 1174 such districts with 1922783 affected people.Karnataka has 1122 such districts and Madhya Pradesh 1055.Assam, Andhra Pradesh, Bihar, Chhattisgarh, Maharashtra, Odisha, West Bengal and Uttar Pradesh too face the problem, the NHRC release said.The World Health Organisation guideline value for fluoride is 1.5 mg per liter with a target of between 0.8 and 1.2 mg per liter to maximize benefits and minimise harmful effects.Levels above 10 mg per liter may cause the crippling skeletal fluorosis, according to the NHRC release.