Odisha Channel Bureau
Bhubaneswar, Sep 2: Susant Mani’s romantic mystery `Kehi Nuhen Kahara’ is scheduled to hit theatres on October 1 all over Odisha as well as in Muscat and Dubai.So far wrapped with secrecy other than a grand release of the trailer, the film promises wholesome entertainment to the audience, according to Binay Naik and Sanjay Naik of Brajaraj Films who are appointed as worldwide distributors for the film. 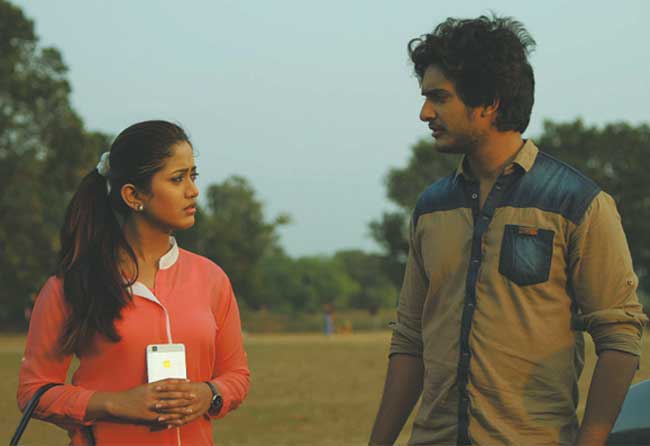 “Presenting a technically superior film which can be considered being at par with Bollywood, we have painstakingly tried the best talent and technology with a mix of new and old talents giving it a de-glamorised and realistic approach.

We are giving something completely new to the audience and hope to be known as Change Makers of Ollywood, says non-resident Odia producer Akshay Parija.”I have a made a clean film adding all my earlier 14 films’ experiences,” says Susant Mani.

If the trailers are any indication, the film is well positioned to bring in a revolution in Odia cinema and bright future for its artists and technicians.